During the course of the summer scheme week s, boys can undertake a series of rugby skills sessions coached by INST Junior rugby head coach Mr. Sheppard. Sessions include SAQ, handling and basic rugby ready skills. Girls and boys both have the opportunity to play in touch rugby games.

-Linking with other players, Outwitting opponents

-Rugby Ready Skills, Pick up off ground, Set down to ground 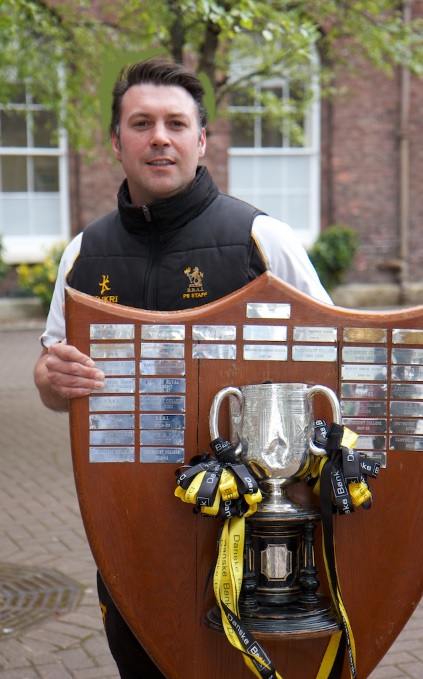 This will be led by the Summer Scheme co-ordinator Mr. Sheppard, a teacher with 15 years experience. Mr. Sheppard currently coaches the U14 rugby team and has a been head coach at R.B.A.I. for six years. Having been former Head of Rugby at Gordons School in Surrey and ex London Welsh player the children will have plenty of experience to draw from. The skill development sessions will include a range of ball and evasion skills, alongside non contact game based activities. We would encourage all the boys and girls to take part. However the rugby will not be in any way compulsory and children who would prefer to take part in another activity are free to do so. Rugby at Smile Club

Other sports activities include quick cricket, soccer, badminton, table tennis. A minimum of two swimming lessons are provided for all children throughout the week. These are taken by the summer scheme co-ordinator Mr. Sheppard, who has 17 years experience of teaching swimming. We also offer netball, softball and orienteering.

The talent show at Smile club is the highlight of the week for those interested in the performing arts. It’s not compulsory to take part but the vast majority of the children love the excitement and it’s a great chance to show off any hidden talents.