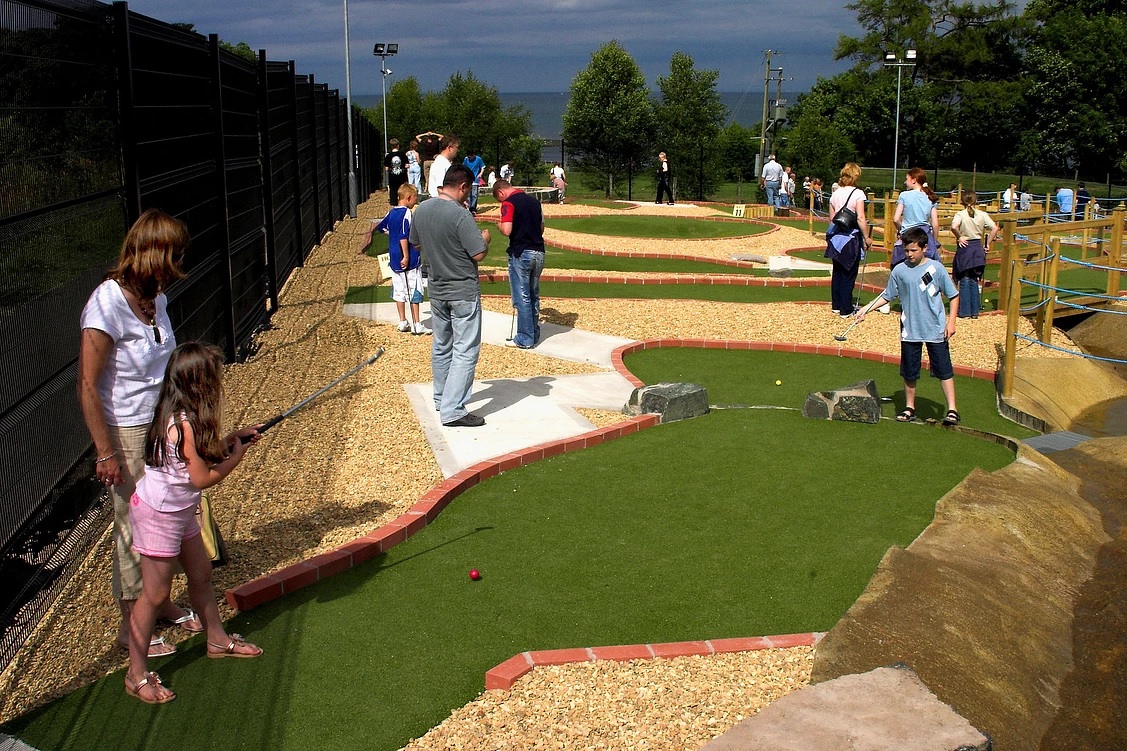 -Paid into 18 holes of minigolf

Orienteering is a sport in which individuals find their way from one point to another using only a detailed map, occasionally a compass and their brains! Individuals can proceed at their own pace, which can be anything from a gentle stroll to a vigorous run.

Within Carnfunnock Country Park, a detailed orienteering map has been produced alongside corresponding numbered control posts displaying the distinctive red and white orienteering symbol. On each post there is a reference number, which must be written onto the back of the map. Please note: the back of the map gives full details of the course. Control sites at Carnfunnock can be visited in any order but there are three suggested courses with increasing length and difficulty: 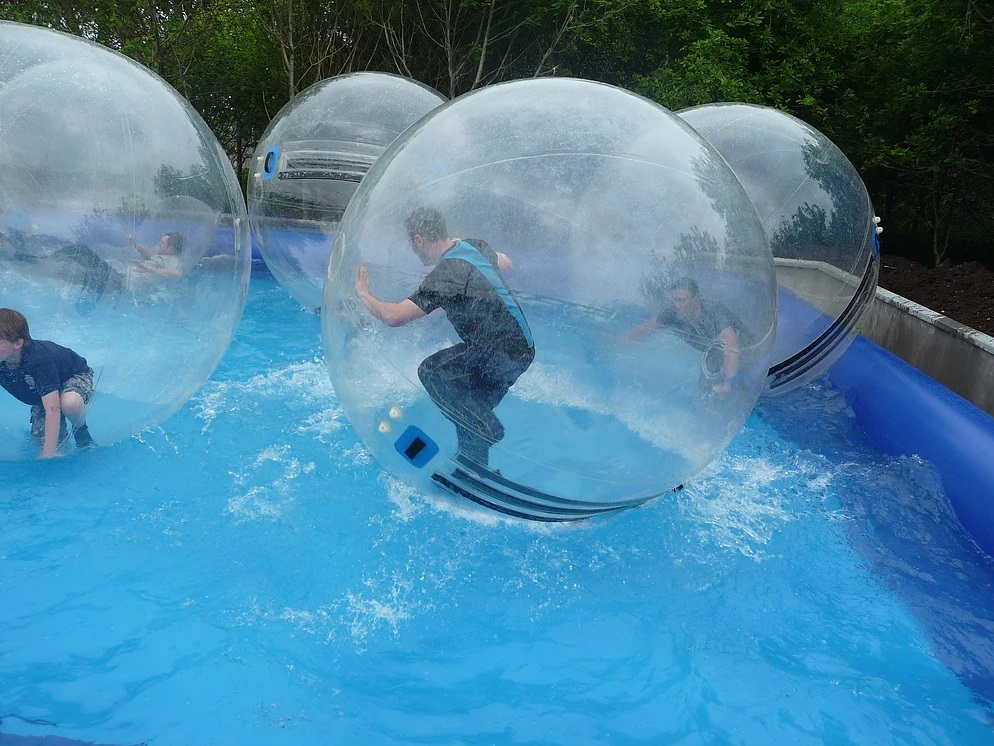 There is also an early and late drop off facility. During these periods the children are supervised and can participate in a range of games and other activities with the other children. We have an extensive range of resources and again our facilities mean we have wet weather options.

Our summer camps have a high staff to child ratio, particularly for the younger children. Age groups allow the children to participate alongside their peers and friends. Our groups also allow the children to work at the correct level of ability within on ability . This works particularly well for swimming and produces the best results in terms of stroke development. The variety and diversity of the activities also reflects each age group. There is a sports scheme program running throughout. We also offer ICT, arts and crafts, cooking and huge range of other activities.